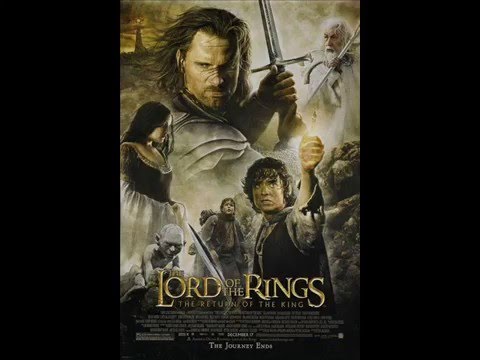 In Gondor latterly, as the office of Steward rose in importance and became hereditary, providing as it were a permanent "understudy" to the King, and an immediate viceroy at need, the command and use of the Stones seems mainly to have been in the hands of the Stewards So, to answer your question: Is it only the line of Elendil and to those who they give permission? We do have specific guidance on the question of the Palantiri, but as a general rule, the Stewards were able to do anything that the Kings could — although they were definitely not Kings, they wore no crown and sat on a humble seat at the foot the throne.

It displeased [Boromir] that his father was not king. Although in some circumstances, like when the Steward Cirion gave the land that would become Rohan, and the title of King to Eorl these acts were made 'provisionally' and would need to be confirmed when some unknown Heir eventually reclaimed the throne.

However, as the years lengthened and no successor came forth, fewer and fewer people expected that anyone would ever claim the Throne again.

Translation of "the Steward of Gondor" in Russian

There, if he will, he shall be king, and his heirs after him, and his people shall dwell in freedom while the authority of the Stewards endures, until the Great King returns. Footnote This was always said in the days of the Stewards, in any solemn pronouncement, although by the time of Cirion the twelfth Ruling Steward it had become a formula that few believed would ever come to pass [author's note].

I don't think there is any doubt that the Stewards were 'allowed' to use the Palantirs.

The later kings of Gondor handed off a lot of their responsibilities to their stewards as they decayed both physically, mentally and morally. Nonetheless, despite Denethor's failings - and Peter Jackson's terrible rendition of him - he was certainly a diligent steward and wanted nothing but the best for his land. If anything he tried too hard and it was that terrible responsibility which destroyed him. We know it took a strong mind and the 'right' to use the stone obviously helped.

Saruman had no 'right', but was more than strong enough mentally to use it.


Pippin had neither right nor strength and could not use the Palantir at all. The best he could do was 'lift up the receiver' and eavesdrop on a conversation that had already been dialled.

Denenthor on the other hand HAD the right and thanks to a quirk of genetics possessed an almost 'pure' expression of the Numenorean bloodline, as did Faramir. The most he could do was 'exagerate' in what he showed to Denethor - 'staging' the vision to make his armies look larger or make it seem more towns and villages had been destroyed by the Corsairs of Umbar than reall had been.

So yes - I think it is certain the stewards had the right and SOME of them, even up to the present day of the war of the ring even had the strength to do so. I suspect Tolkien did not think about it as hard as most of you are. The way the palantir functions was however the plot necessitated it to. OR perhaps when Aragorn said it was his right and strength that allowed him to use it was just his opinion, just his best guess at why he was able to use it. Maybe it was ONLY his strength of will.


Maybe Denethor went nuts simply because of his cognition of how powerful sauron was, not some evil side effect of the palantir or sauron's dark magic. Home Questions Tags Users Unanswered. Did the stewards of Gondor have the right to use the Palantiri?

Active 3 years, 9 months ago. Viewed 2k times. Liath As far as "those to whom they give permission": Would not the stewards of Gondor, who were legally the rightful rulers of Gondor in the absence of the Kings, count among "those to whom [the line of Elendil] give permission? Remember Aragorn mentioned two factors enabling him to use the Stone of Orthanc: the right and the strength. Denethor may have had the right, but certainly did not have the strength to wrest it to his will. Anyone "can" use a Palantir.

Pippin did, after all. All excellent comments here; a shame they don't count towards rep. Denethor's madness was perfectly rational. He'd been personally engaging in mental battle with Sauron for years and knew for a certain fact that militarily Sauron's victory was inevitable. But what finished him off was the belief he'd lose both his sons. Hopefully it will be severaly nerfed if it ever come to this game! So something more balanced instead! OKOK I do agree with your assessment of steward in fact I dont even use it in my decks as I find it quite a boring card but I suppose I meant resource accelleration in general haha.

Definitely agree with this not necessarily the Steward part. I never bother resolving obstacles or whatever the term is that hinder my card draw because I never really feel like I NEED more cards in my hand. To balance it probably would be enough to make it cost 3 and generate 1 per upkeep instead of cost 2 and generate 2, which is broken indeed.

But I agree that some sort of resource generation is missing at the moment.

The Return of the King Soundtrack-05-The Steward of Gondor

Edit: as a side note Steward of gondor is an abused card of the tabletop version. I hate this card. No need to see it in this version. Since you dont have threat costs perhaps having under 20 threat generating extra resources would help balance out scenarios where you start in the thick of battle ie: ALL of them so far haha i find it quite dull to play 1 card per turn 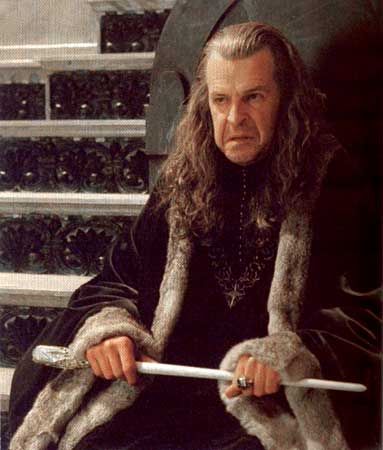 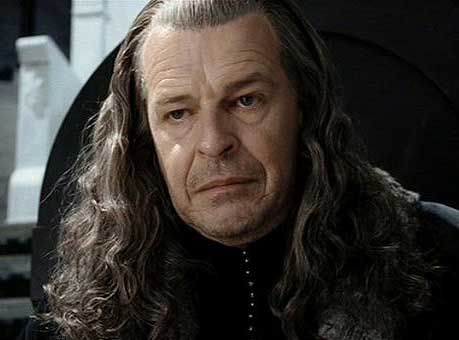 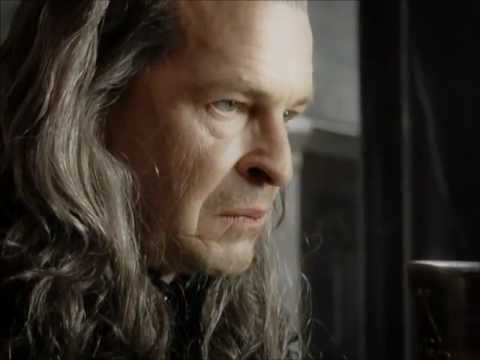 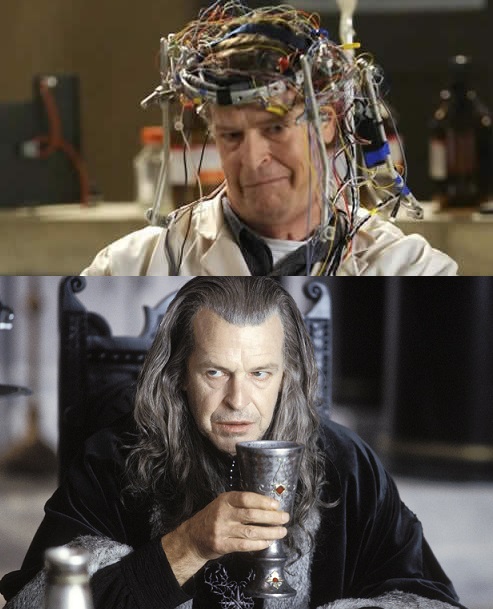 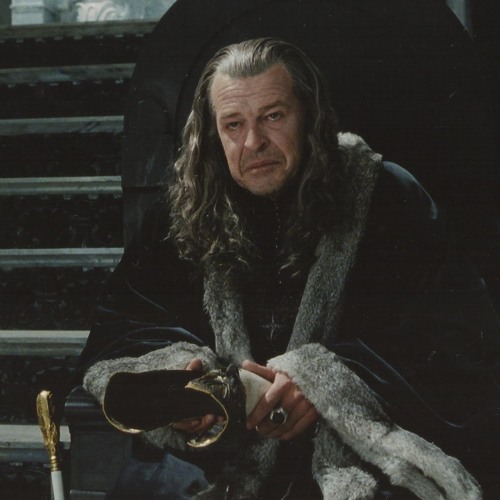 Related The Steward of Gondor